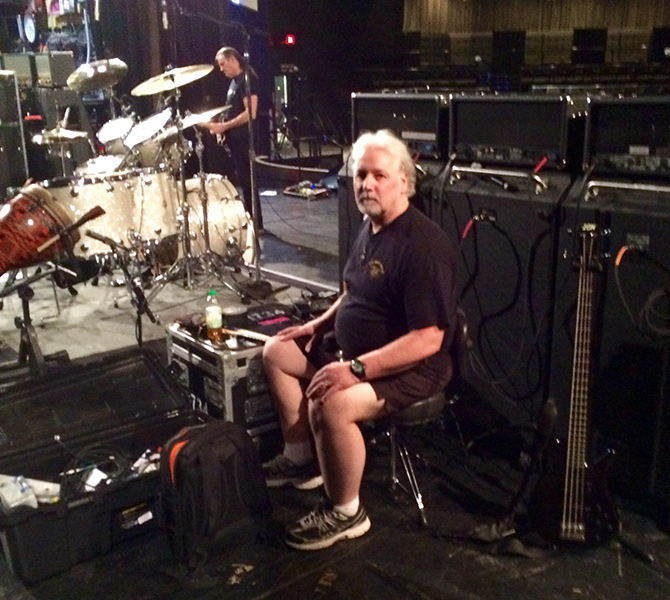 Dave (DJ) Johnson lives in Traverse City, Michigan, and is the Stage Manager and Technician for Grand Funk Railroad. He has been with GFR since 1996, starting with Grand Funk’s “Reunion Tour”. DJ also tours as Don Brewer’s drum tech with Bob Seger and the Silver Bullet Band. When not out with GFR or Seger, he works as a fill-in tech for Donny Osmond, Marie Osmond, Cheap Trick, and Jon Secada.

On his time off, Dave plays keyboards and sings as a solo act in local restaurants in the Traverse City area, and then lets loose with snowmobiling and motorcycling. 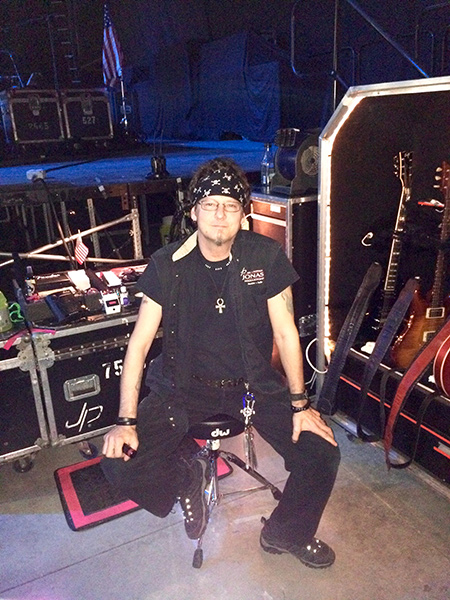 Don "Saint-Thomas" Baker is a 15-year veteran Road Technician at Jonas Productions Inc., and has over 30 years of road experience as a traveling musician. He’s been touring with Grand Funk since 2003 working as truck driver, backline tech, and guitar tech.

Don is a life-long lover of all things music with over a million miles of travel to write songs about. In his leisure time, Don loves making music and enjoying home life with his family in Indianapolis, Indiana. 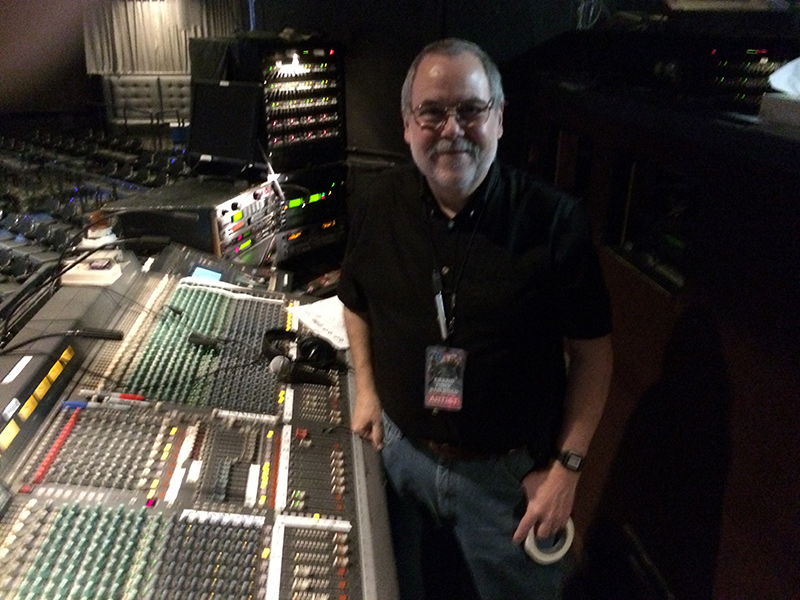 Glenn Preston is the Sound Engineer for Grand Funk Railroad. He’s been involved in sound and technology for many years, starting out as a freelance engineer in the Detroit area and graduating to Stage Manager on several Bob Seger tours in the 1980’s. After years with Bob, both on tour and in the studio, Glenn went on to be the Sound Engineer and Production Manager for Cheap Trick.

Glenn’s career took a bit of a detour for 15 years when he became the lead Audio-Video Engineer/Technology Manager for all of the GM Auto Shows in the U.S. He began mixing sound for GFR at spring and summer shows starting in 2009, and then in 2015 became full-time with Grand Funk.