Taking a short flight from Vegas to San Diego, the band caught a little rest in the afternoon and then traveled about an hour to the Pauma Casino. Playing in the Pauma Pavilion, GFR drew a fantastic crowd and they loved every minute. 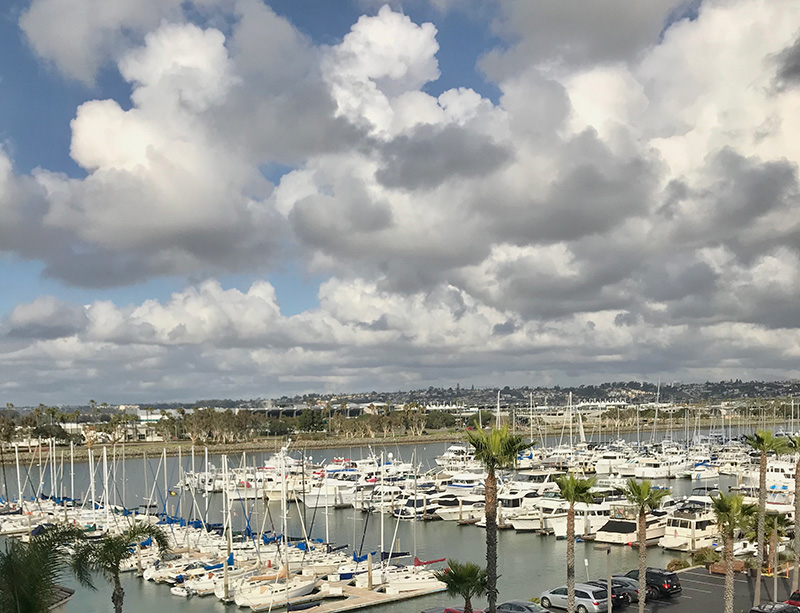 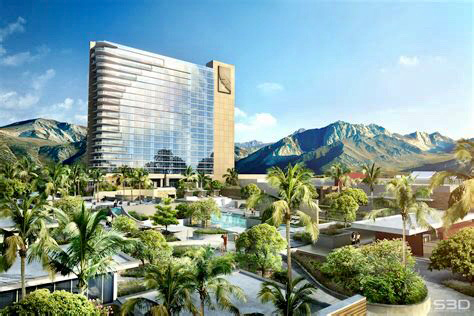 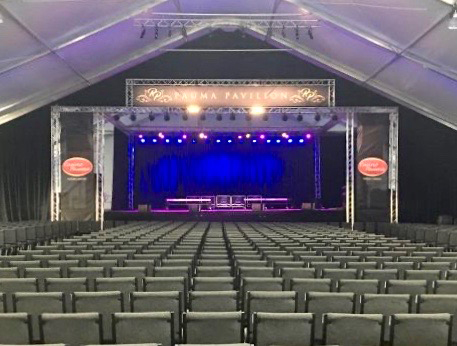 This is a great part of the country for Grand Funk Railroad with many fans both American and Mexican. The diverse audience sang along to all of GFR's hits, and especially loved Some Kind of Wonderful. 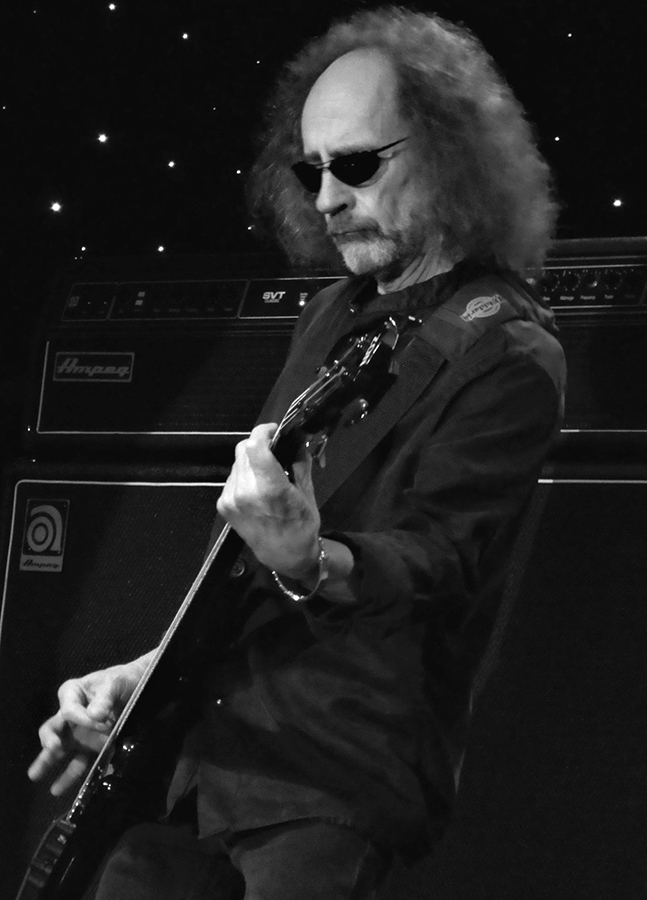 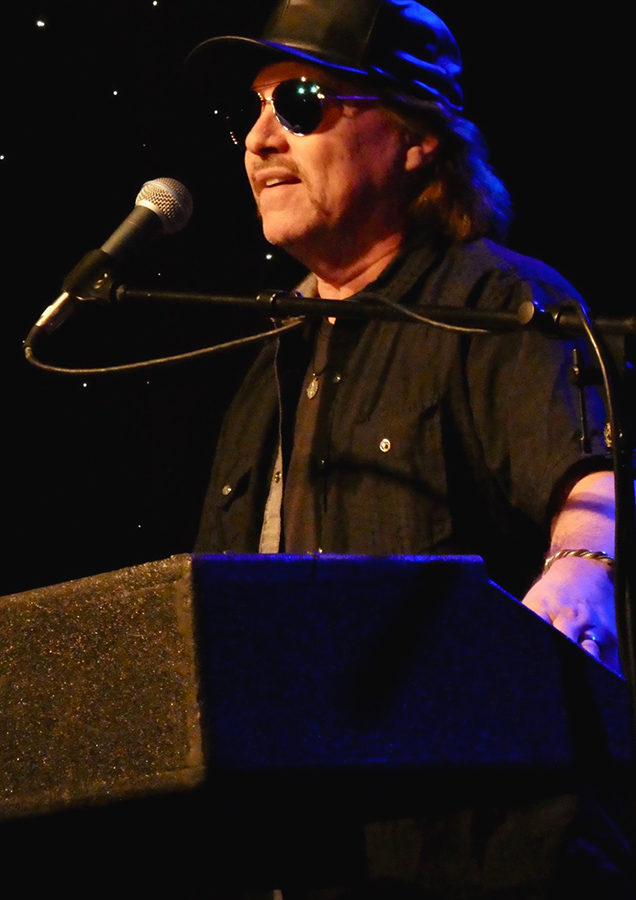 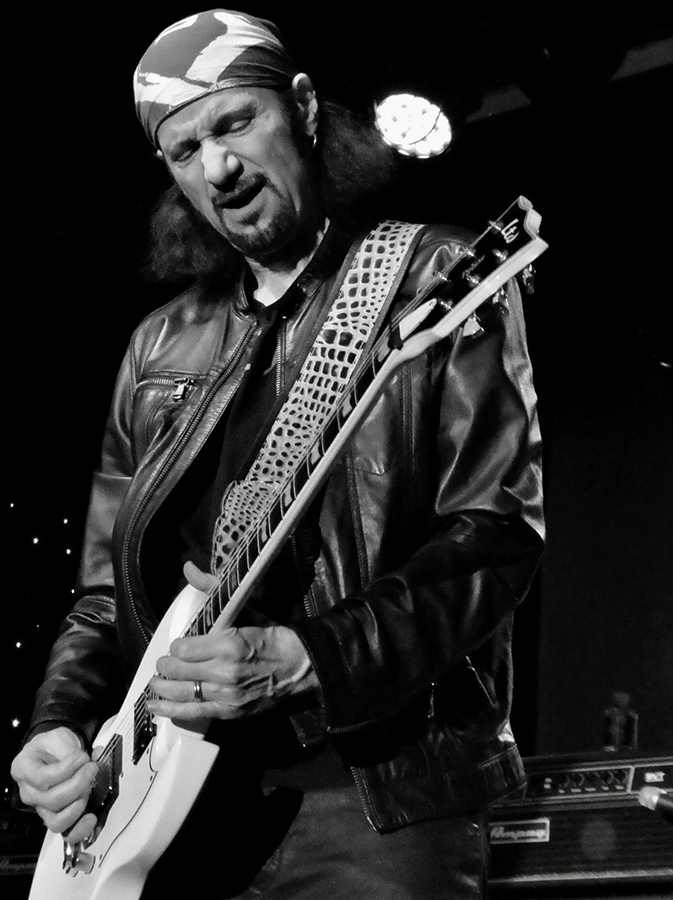 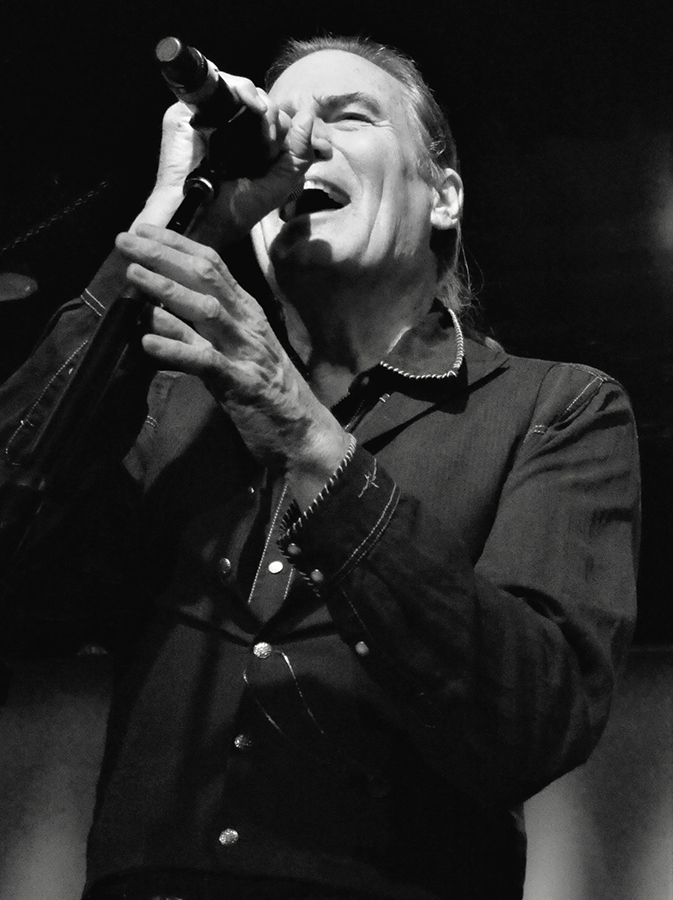 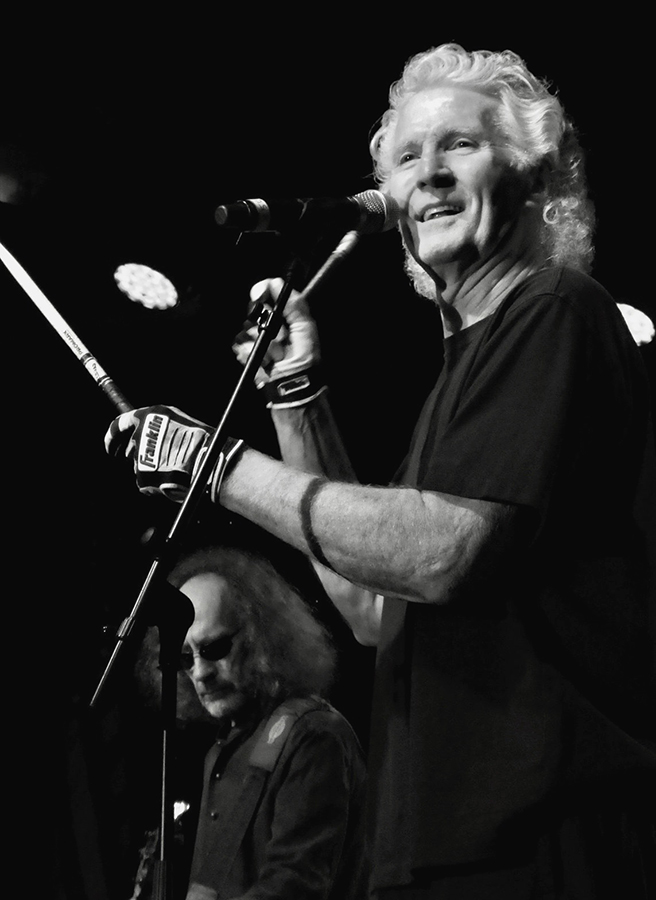 The band is making plenty of West Coast trips this year and we hope to see all our friends and fans on our "Some Kind Of Wonderful Tour 2020"! 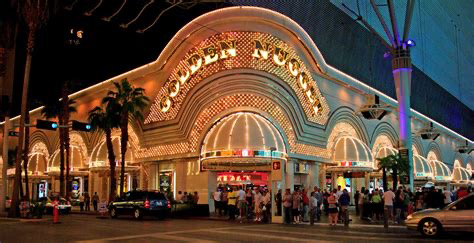 Grand Funk Railroad returned to Nevada for yet another SOLD OUT performance at the historic Golden Nugget in "Old Las Vegas". This casino location is where it all started for Las Vegas. The American Band has played here seven times and each time it has been SOLD OUT! 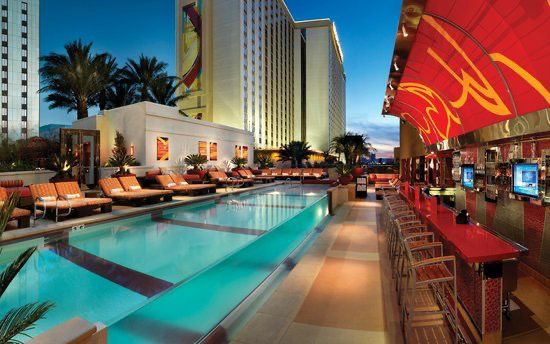 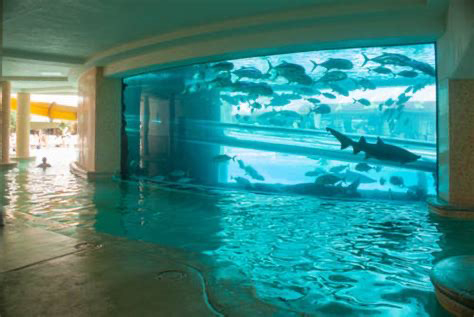 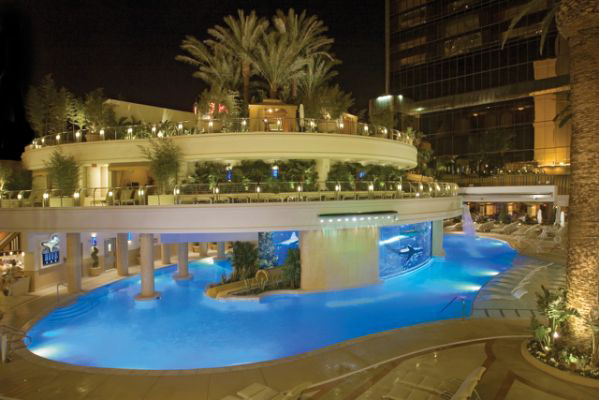 Playing the Golden Nugget Showroom is a thrill because of the historic importance of this amazing venue. Everyone has played here...Frank Sinatra, Tony Bennett, and Don Rickles to name a few. ELVIS maybe even played here! Just walking into the room gives one the chills. 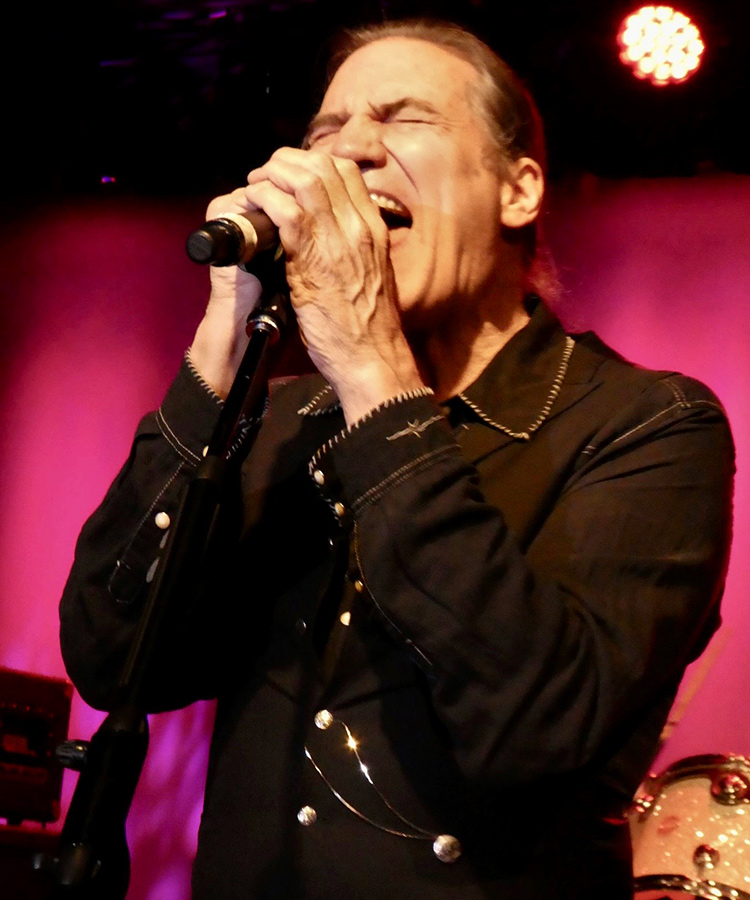 Grand Funk had the standing-room-only theater rocking right from the start. Rock & Roll Soul and Footstompin' Music got them on their feet and Locomotion had them dancing in the aisles. By the time the band hit American Band the crowd rushed the stage! 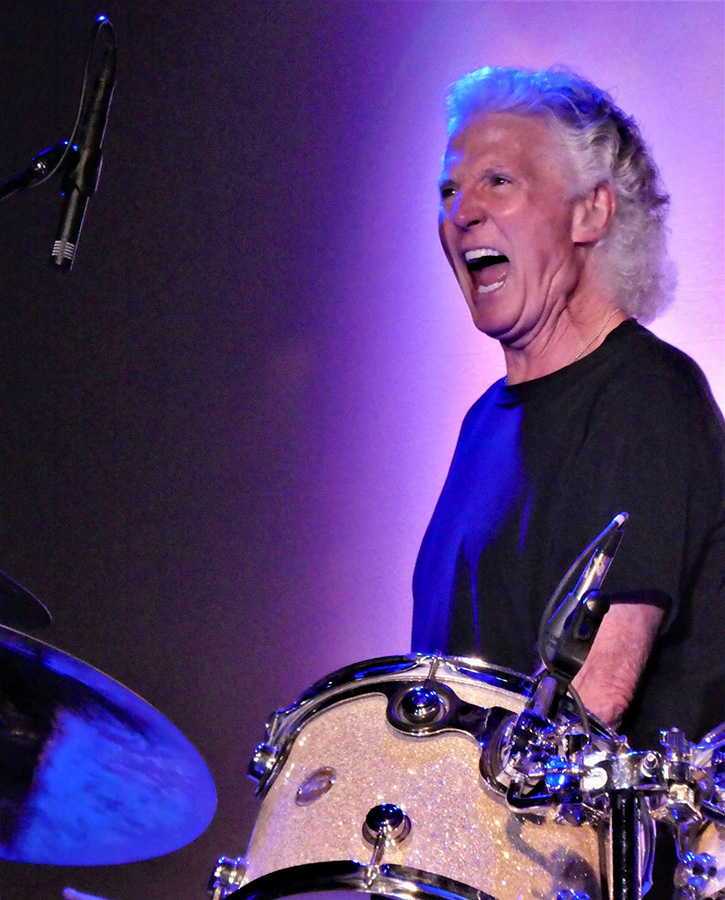 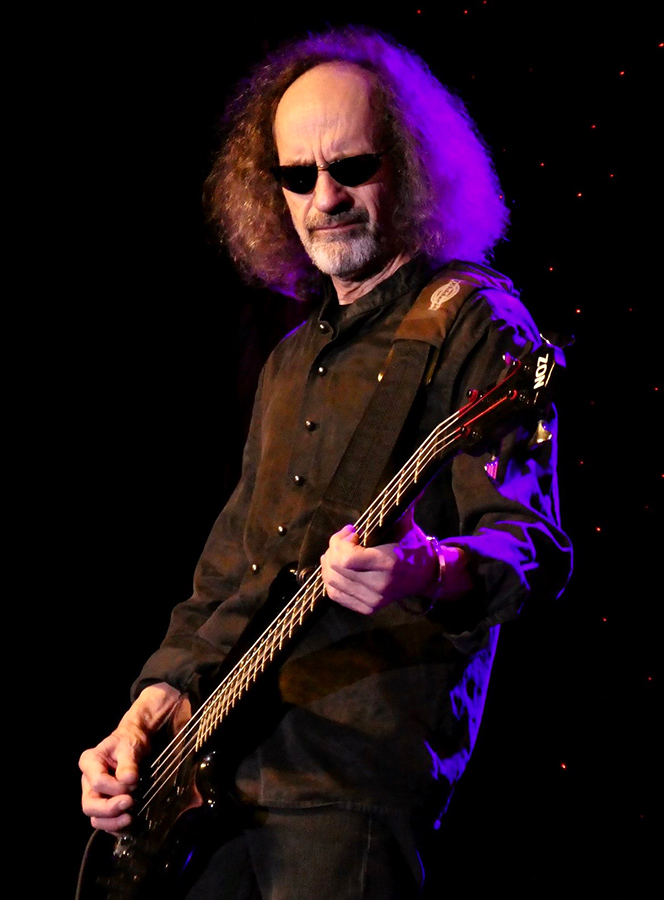 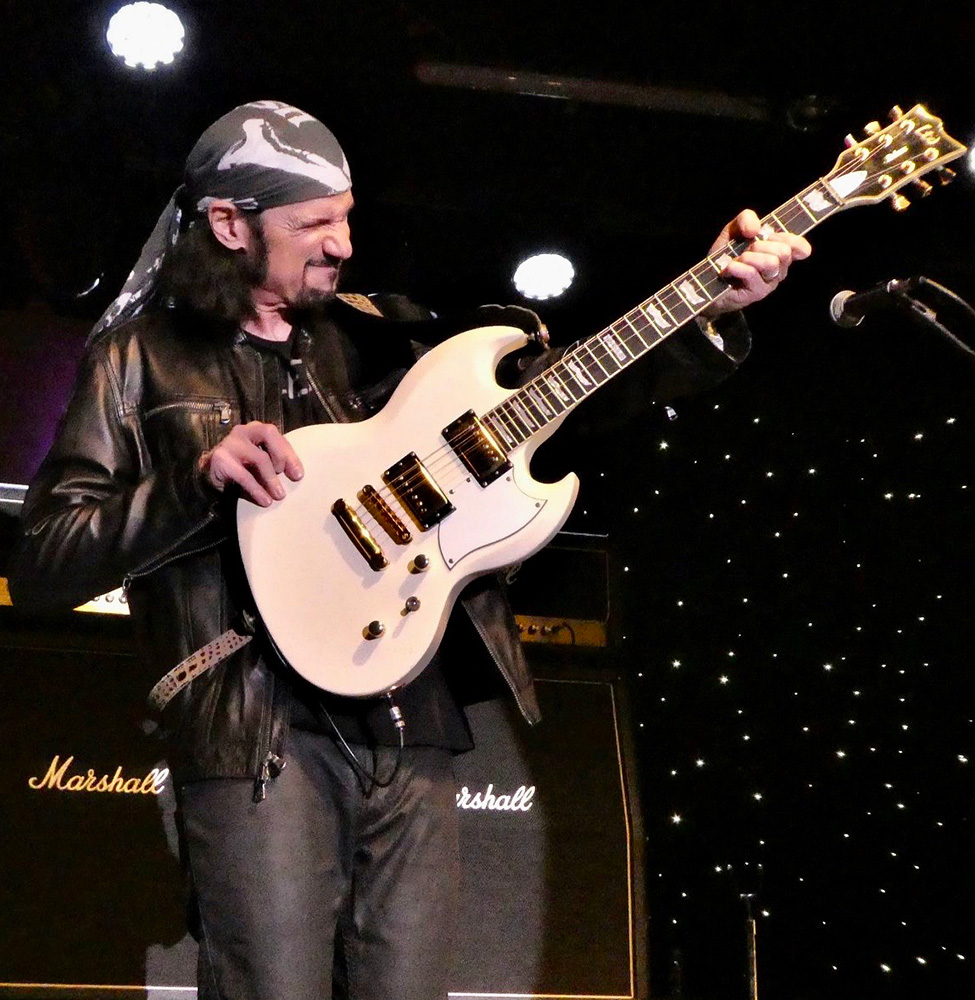 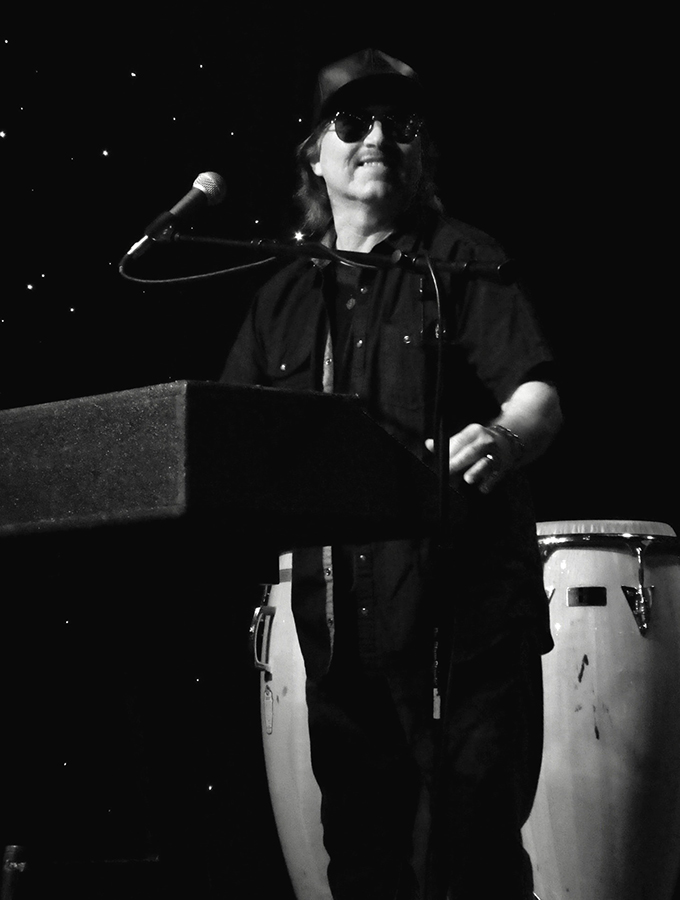 Another terrific night for GFR in Las Vegas. 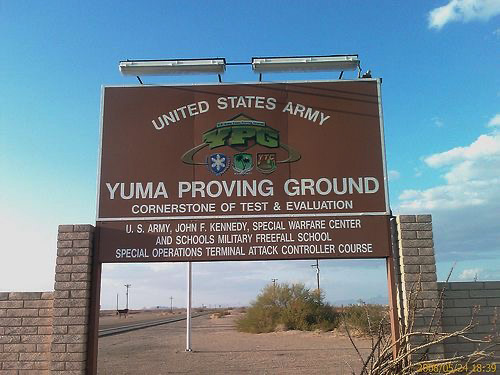 Grand Funk flew cross country this week for the second stop on their "Some Kind of Wonderful Tour 2020”, playing at the U.S. Army's world renowned Yuma Proving Grounds for an amazing event sponsored by the Army. Drawing thousands to the incredible desert location, the festival features tours of the Army Base and many of the long range artillery tested there. Sitting at the border of Arizona, California and Mexico, this remote testing location was built by General Motors in 2009 at a cost of $100 Million. They test virtually every weapon in the ground combat arsenal. 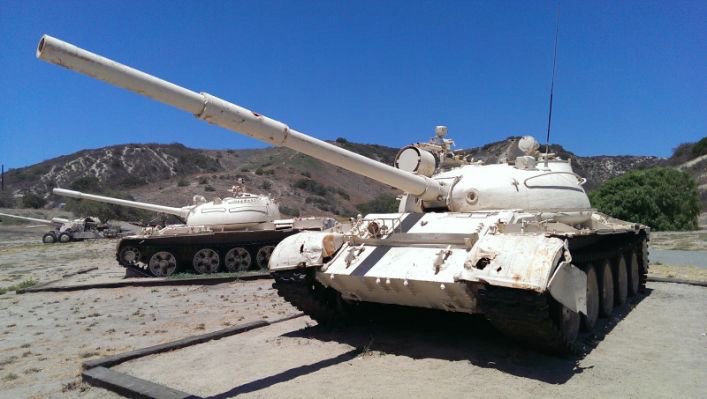 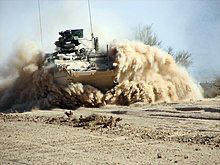 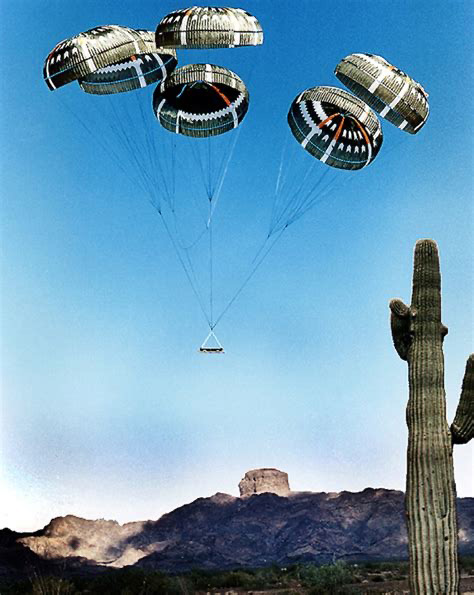 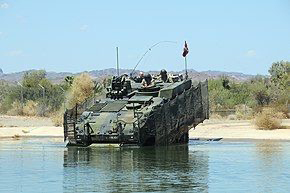 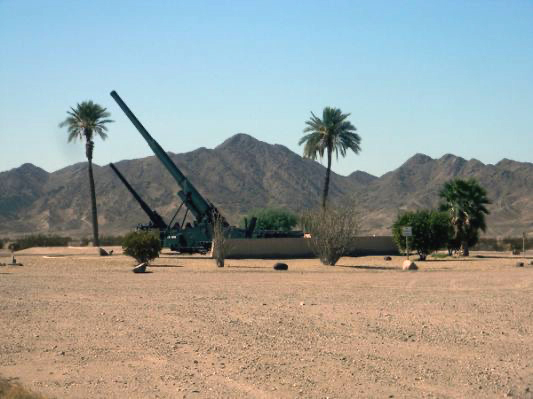 It was a picture perfect day for the festival and GFR hit the stage for another one of its signature high energy Rock & Roll shows. The huge crowd was ready and sang along to all the Grand Funk hits from Rock & Roll Soul to We're An American Band. 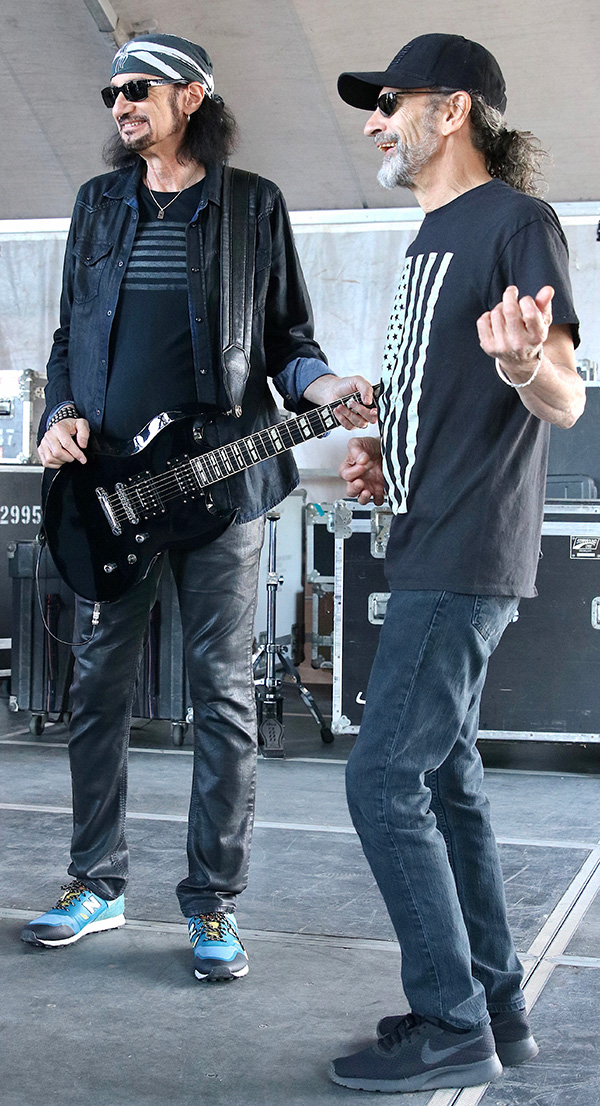 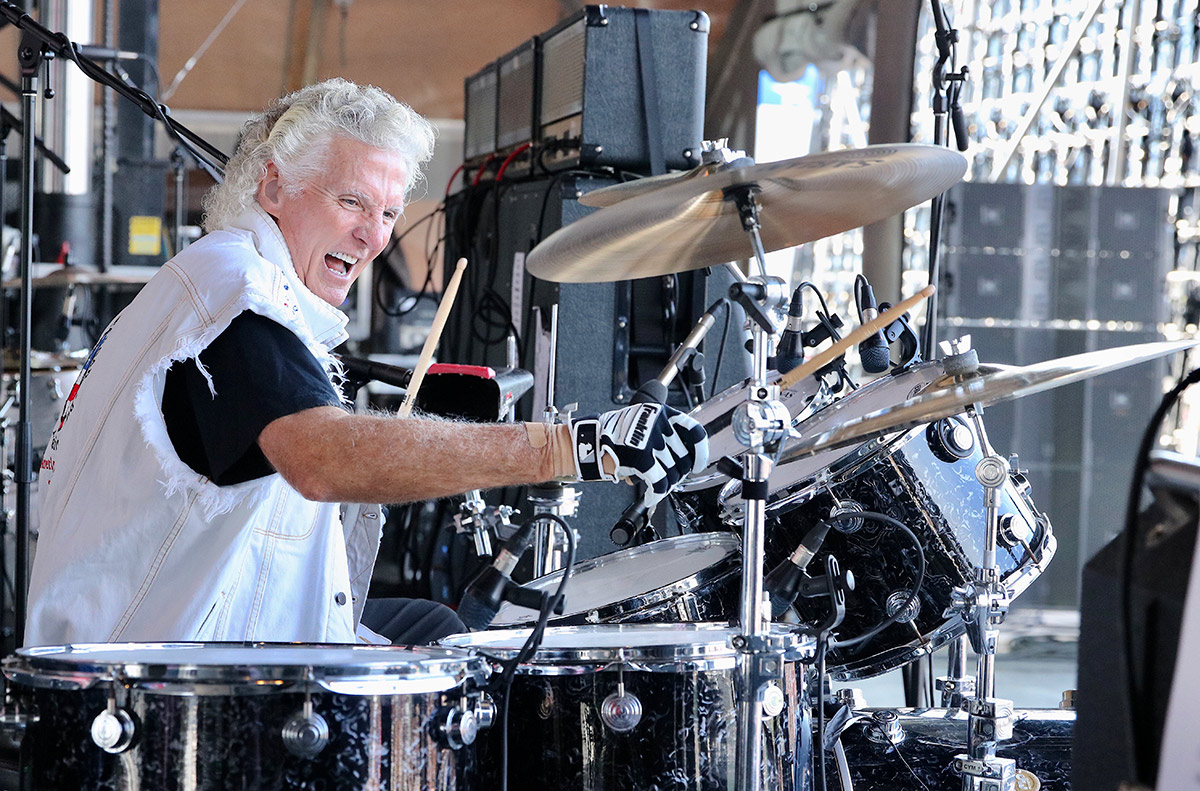 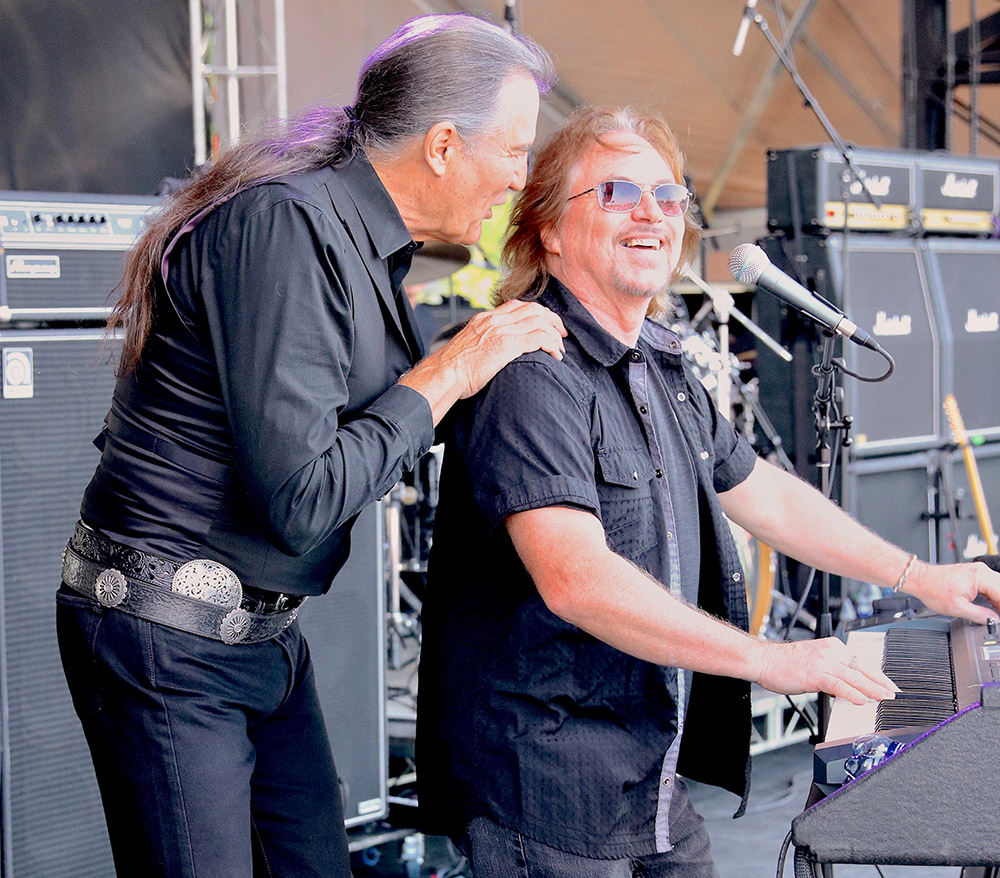 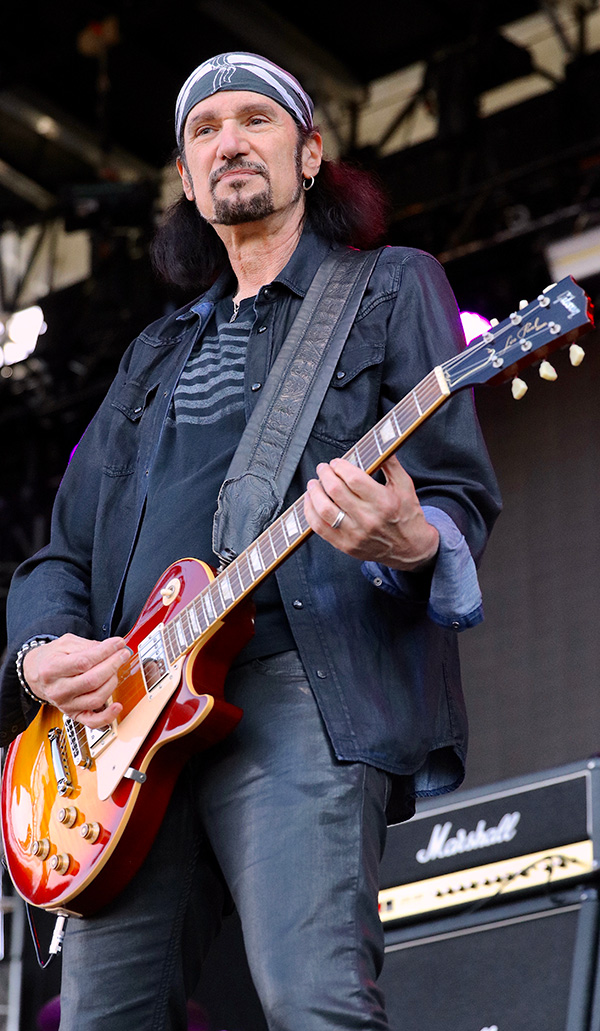 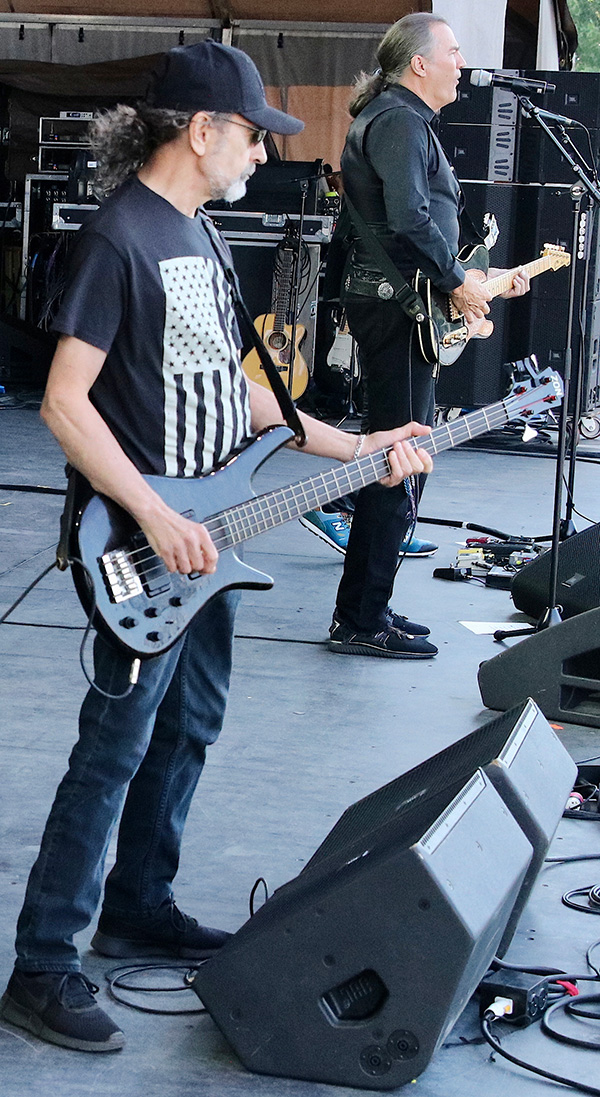 This was truly an All American event and even finished up with a sky full of fireworks.